Many of the men I work with are seeking answers to questions like the one above. They’ve acted in ways they later regret and, at some point, they had to face the painful fallout of their actions: a devastated loved one who might end the marriage/relationship; the shame of behavior that conflicts with their values; the despair and humiliation of losing a job or getting into legal trouble.

In each instance through the acting-out experience, these men have built a secret reality where they escaped to again and again, a dream-like existence that allowed them to feel and experience things they couldn’t imagine feeling in their “real” lives.

Some have used their secretive world as an escape, an exit from an un-namable (and therefore un-manageable) malaise they cannot shake. Others sought relief from an overly constrictive sense of self, a self subsumed by fear and inhibition.

But the “solution” sought through acting-out isn’t realized (and therefore isn’t a solution at all). In fact, as many have discovered, often more harm is caused to self and others through acting-out; and acting-out ultimately prevents one from going inward in order to do the psychological work that is needed to make meaningful life changes.

What occurs during the process of acting-out for some men?

Chasing the promise of something different

By the time these men reach out to me, many feel like they’ve reached a breaking point, or even a point of no return. Many feel marred by shame, guilt and/or despair. Some are desperate to save their relationship/marriage, seeking the therapy as part of a non-negotiable condition set out by their partner.

Over the last two decades, as I listened to the hundreds of men I’ve worked with around acting-out issues, a theme has emerged in their struggles, a dynamic that they may not have been aware of when they first entered therapy.

The secretive world of acting-out contained for them a promise, a promise of something different, not necessarily something better or positive, but rather an experience that would ultimately lead to a dramatic shift/alteration of the self (their subjective-self experience).

The promise of something different that I am discussing is, of course, a maze with no exit. This elusive, inarticulable promise is never found . . . like in the myth of Tantalus, it always remains just beyond one’s reach.

Consumed by the promise of something different

“Ultimately, it is the desire, not the desired, that we love.”  ~Nietzsche

Some men describe feeling gripped, being over-taken by the anticipation of what this promise of something different might offer, and in these instances it is the stirring of desire (above and beyond what is being chased) that consumes them.

In renewed wanting, these men become convinced that something awaits them in the world of acting-out (a world that is often cloaked in secrecy). Like a child overcome by anticipation for Santa to bring the ultimate gift they will never tire of, these men enter a state of wanting (and seeking) that alters and jolts them.

The following are a few descriptions men have used to describe this anticipatory state just prior to and during acting-out:

“There’s this buzzing sensation throughout my body.”

“I feel excited but it’s weird, it’s a combination of anxiety and excitement.”

“For me it’s a feeling of dread…but I’d rather feel this than nothing.”

“My heart starts to pound and I become more alert, more awake.”

“All my problems fall away, and all I have to focus on is what I’m about to do next.”

Enlivened by expectancy, these men may feverishly begin seeking for what they believe they want/need. As they close the blinds to their regular life (and everything that anchors them there), they become different. During this process, a dream-like shift in consciousness occurs; sometimes this shift is subtle, at other times jolting.

The constant across a wide range of acting-out behavior is that you become altered. Even unrecognizable to yourself perhaps.

And whether this shift is positive (excitement) or negative (anxiety, dread), the common denominator is that you momentarily experience a shifting from one state of being to another, a self-alteration that may be taken as evidence that the antidote to what is lacking in your life is out there in the acting-out world, waiting to be discovered.

In therapy it is often the exploration of childhood wounds and early family dynamics that gives these men a better understanding of what is occurring and why.

To journey back into our past is an invitation to revisit a time when we were most vulnerable and helpless, a time when the intensity of childhood longings consumed us (especially) if they were not adequately tended to by our caregivers.

These early relationships had a profound impact on our adult capacity to connect deeply with our own needs and emotions; on our ability to hold in consciousness intense feelings and yearnings that may be in conflict with each other; and they shaped the ways in which we allow (or don’t allow) ourselves to be seen by others and ourselves.

There are certain experiences that are so overwhelming that they cannot be put into words. In these instances, we needed help from our caregivers to make sense of what was happening to us. Without this parental attentiveness and their efforts to help us identify and name what was occurring, our inner experiences remained alien and even dangerous to us.

Without the capacity to self-soothe, the force of our emotions overtook us, each feeling an inner attack against the self. In short, to feel became dangerous.

To survive this, we had to learn how not to feel, how not to be connected to our inner world.

The lost parts of us are trying to speak

These fragmented (and split off) parts of ourselves continue to influence the shape of our lives. While segregated from our awareness, they seek expression (and, ultimately, reunion with the rest of who we are).

But many of us are unaware that these self-fragments are active and in need of our attention.

In order to get control of acting-out behaviors, we must discover how these lost parts of ourselves are seeking expression, seeking a resolution from past injuries.

Secretive acting-out serves two functions in relationship to these lost parts of ourselves:

The secretive world of acting-out might be an unconscious attempt to create experiences that will help us reconnect/rediscover these hidden selves;

Or the acting-out may be a way to keep these self-experiences at bay, actions that replace remembering because we unconsciously fear that knowing about these lost parts would be overwhelming (what Freud called the repetition compulsion, repeating the dynamics of painful childhood experiences rather than remembering these experiences).

In order for self-wholeness to occur, a wholeness that will loosen the grip that secrecy and acting-out have on us, we must learn to create relationships with the wounded parts of us that long ago went underground.

Until then, the mysterious world we create through the acting-out process may keep promising us things we feel compelled to chase.

Risque Romance thought this article was great, and we thought you might like it as well. This article was written by Richard Nicastro, PhD and was first published at https://loveandlifetoolbox.com/men-who-chase-shadows-secrets-lies-and-acting-out/ 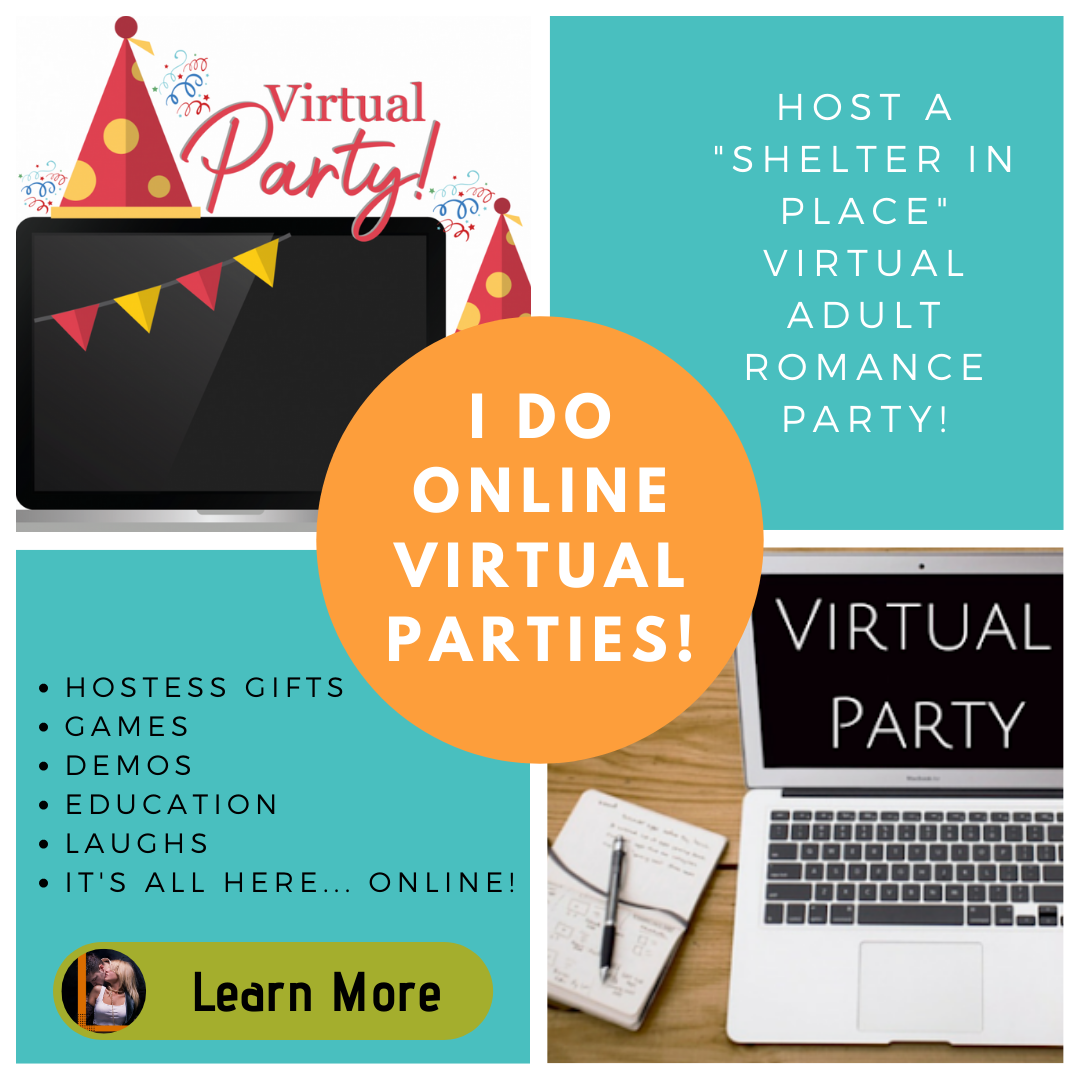